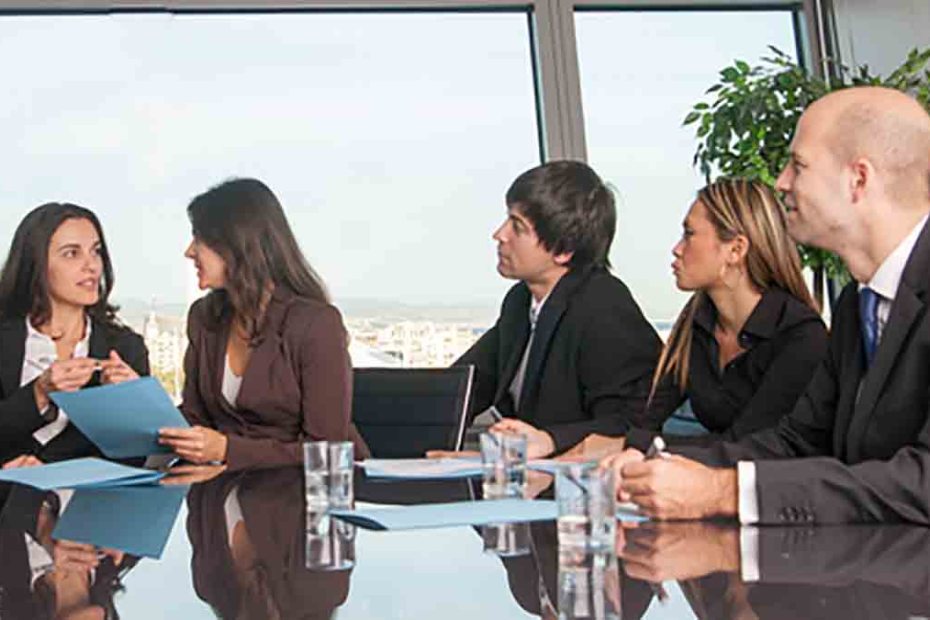 Are Union Employers Required to Engage in Bargaining Before Deducting the New Long-Term Care Tax?

The tax amounts to 0.58% of payroll, or 58 cents per $100 of income, meaning someone making $100,000 per year would pay $580 per year in taxes. The tax starts collecting on January 1, 2022, and is paid entirely by the employee. Unlike FICA and Paid Family Medical Leave (PFML) premiums, there is no employer obligation to pay a portion. An employee can claim exemption from this tax if they have private LTI insurance and opt-out by November 1, 2021.

The statute provides that employers and employees subject to a collective bargaining agreement (CBA) in existence on October 19, 2017, will not be subject to the tax until the existing contract is reopened or renegotiated by the parties or expires. Thus, if on January 1, 2022, an employer is a party to an unexpired CBA that was effective as of October 2017, that employer would not implement the LTI payroll deductions for the employees covered by that CBA until it expires.

But what about union employees who are not covered by a CBA in existence on October 19, 2017? Must an employer bargain with the union before it may start collecting the mandatory employee tax?

The short answer is the employer is not required to bargain the legal mandate to start collecting the tax but should prepare to bargain the effects of the tax deduction upon request by the union.

To satisfy an employer’s effects bargaining obligation, the employer must give the union adequate notice and the opportunity to bargain in a “meaningful manner and at a meaningful time” about the effects of changes to an employee’s working conditions, wages, and benefits. For both public and private unionized employers, best practices for implementing the new tax include:

Employers should contact their payroll or tax advisor with any questions about this new law. For assistance with effects bargaining, eligible members may contact an Archbright Labor Attorney.

Kellis Borek, Vice President of Labor & Employment Services and General Counsel for Archbright is an attorney with over 25 years’ experience in employment and labor law. She serves on Archbright’s leadership team supporting corporate strategies in digital transformation, professional service maturation, employment law compliance and thought leadership. Kellis also leads the Content Team that is responsible for educational and compliance content for Archbright’s members. She is currently licensed to practice in Washington and Idaho. Kellis earned her B.A. from Washington State University and her J.D. from Seattle University.